Ramblings of a Vegan

Ramblings of a Vegan 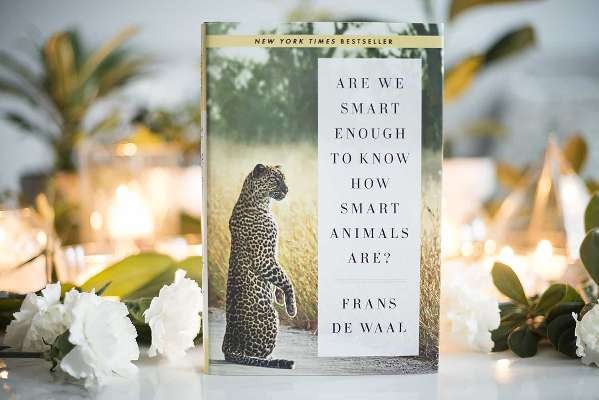 I could never be a full-fledged vegan…

I’m sure you have heard that before, or anything similar. Also, people always want to know WHY you have decided to follow a plant-based lifestyle (did you notice I didn’t call it a ‘diet’?).  Ok, fair enough, we all know why most of us and still most of the world population think they are carnivores. We have been raised, and we are still seeing it on a day-to-day basis, that we NEED meat and fish and any other animal products to be healthy and survive. Well, I’m not going to get into that debate, because it’s a no-win, very frustrating discussion which none of the parties will win and noone comes out feeling better.

You don’t know my personality, but I get VERY passionate when I belief in something, so sometimes it’s just better to walk away from a conversation, before it turns ugly. As certain people love to open the dialogue just to be confrontational. We all live by the values we belief in and we are not going to change the world overnight.

But, I’m digressing… quite a lot of people who ask me ‘why I decided to go vegan’ are actually genuinly interested. And my trigger was animal’s intelligence.. I know.. I know, for most people it was either animal cruelty, health or environment.. but mine was the discovery of the intelligence of a chicken! Don’t get me wrong I cannot stand animal cruelty, I cannot stand injustice, animal or human.. and I do care about our planet.. but we all have a trigger. And in all fairness, although I do consider myself an intelligent person, I couldn’t believe my ignorance and stupidity that I never realised the intelligence of the animals that were being bred for human consumption. I really cannot explain it, maybe we are brainwashed by the media or our society, but how many people have heard of the intelligence of a chicken… or how affectionate a cow is.. or that a turkey loves to snuggle, most people are not even aware that pigs have a higher intelligence than dogs and I love Esther. Or take one of our loyal pets, the cat, people think they are so self-independent, but never think of their intelligence. I have trained my cat, who is a stray by the way, to sit, spin, he comes when I call him, stand on his hind legs on command.. yes indeed, we can train cats like we train dogs, it just takes a bit more perseverence, because yes, they are quite independent. Saying that, my border terrier is the same, stubborn little bitch.

Digressing again.. how did I come to the realisation that chickens were more than food? To be honest, they are funny creatures, aren’t they? They have these brusk movements, they just stare at you, it’s not that you can just feel an instant bond with them, like with dogs or horses for example. Whilst I was doing a animal behaviour and psychology course, they showed us how they were ‘clicker training‘ a chicken. For those amongst you who don’t know what clicker training is, please have a look on youtube, it’s how we train our animals nowadays, with positive reinforcement. In a nutshell, you click and treat when the animal has done what you expected of them to reinforce a behaviour.

When I saw the training with the chicken, my jaw dropped as I could not belief what I was seeing, not only was that chicken learning the distinction between a green and a red button, but it was doing it at such a rapid speed, no dog learns in such a quick manner.

So, this was MY trigger to go vegan, as suddenly the floodgates of my brain opened up and realised I’ve had shutters on my entire life to the intelligence of animals and who and what they truly are.. sentient beings with emotions. Feeling happiness, sadness, stress, anxiety, pain as all of us. I’ve been thinking a lot about that, to the exact WHY I never thought about it until that trigger moment.

Because of my sudden awakening, I can understand other people as well. But I also like to say, that veganism is a journey.. at least it was for me. You cannot expect to know the same things from the first week than people who have been following a plant-based lifestyle for years. I know for a fact, that I started out with dishes that I cooked my entire life, and knew I had to join a vegan cooking class to give me some inspiration and ideas, which is what I did. And I loved it, being with like-minded people, full of joy and fun, learning about ingredients I’ve never heard about in my entire life. Stuff like agar-agar, arrowroot, nutritional yeast, aquafaba, kala namak, to name just a few. And the fruit and vegetables I always bought suddenly were made in amazing creative recipes. It was like a whole new world opened up to me. Making merengue from aquafaba (chickpea liquid), who would’ve thought that would’ve been possible and actually tastes the same as well! Or making a Spanish tortilla without eggs but with chickpea flour.

So, to any new vegans or people thinking how to get onto the vegan path, my little snitbit of advice is, do not put any pressure on yourself. Join a vegan cooking class, look up vegan recipes on the internet, there is a world of information there and start out simple. And bit by bit, you will learn more and you will change your pantry to all the basics. I also cook gluten-free, so my pantry has changed even more with different flours. I’ve never eaten so interesting as I’m eating now. And trust me, your friends will enjoy your food too, don’t even tell them it’s plant-based. Also, don’t beat yourself up if you slip up. It’s not always easy to cut out ALL animal products, especially shop-bought.

Just a little story about friends… I usually do a summer party on my terrace and invite my friends, we are with an average of 20 people, but 2 years ago I decided to do an entire vegan, gluten-free spread, 2 days in the kitchen (as I cook everything from fresh), and we had a whole table of different salads, hummus, sour-cream, jamaican curry, quinoa with seeds, yucca chips and 2 different Spanish tortillas. To finish the evening I had a dessert table with raw vegan carrot cake, raw vegan lemon cheese cake, chocolate caramel cake, vegan chocolates and an assortement of energy balls and granola bars….. Everything was GONE! And I was the ONLY vegan, nor were there any vegetarians present. People came up to me, thanking me for the delicious food and for the education that plant-based food is interesting and amazing and full-filling!

Some people will always try to be confrontational as change isn’t easy and most don’t understand the WHY.. but go on your journey.. for you… and on your journey you will find out that there are some amazing people who will actually admire you for the change you’ve implemented in your life and you in return will be their inspiration. And the farther you are in your journey, the easier it’ll get.

And last but not least, invest in some amazing cook books, I personally find you can’t beat a proper cookbook. I love looking through it. My recommendations are the 2 books of Kirsty Turner, ‘But I could never go vegan‘ and ‘But my family would never eat vegan‘. They are absolutely amazing and easy to follow. Also BOSCH cookbook is amazing. As an app ‘Deliciously Ella‘ is a MUST in my opinion. Have FUN! 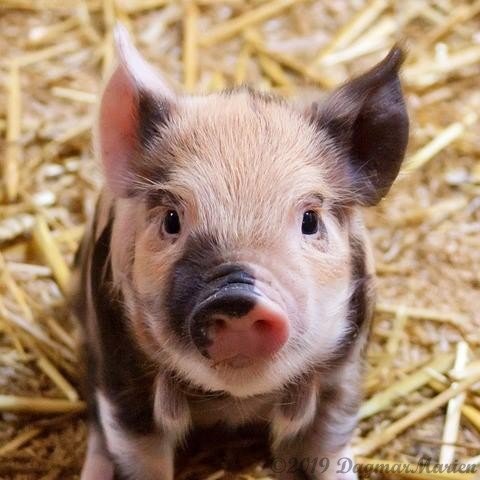 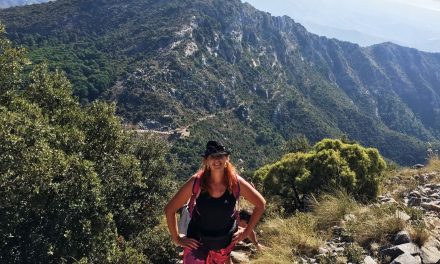 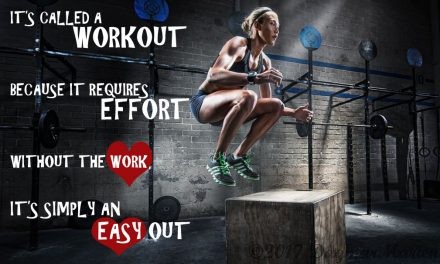 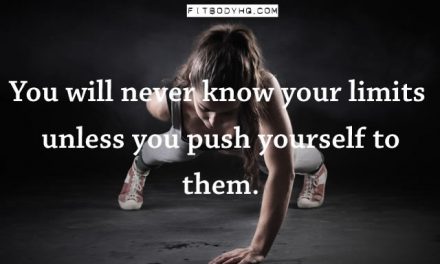 Pushing yourself beyond your limits 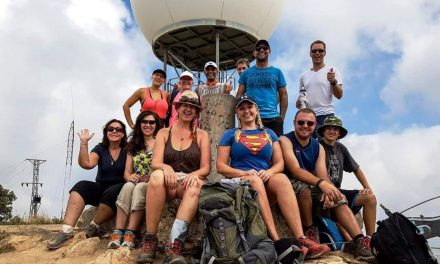